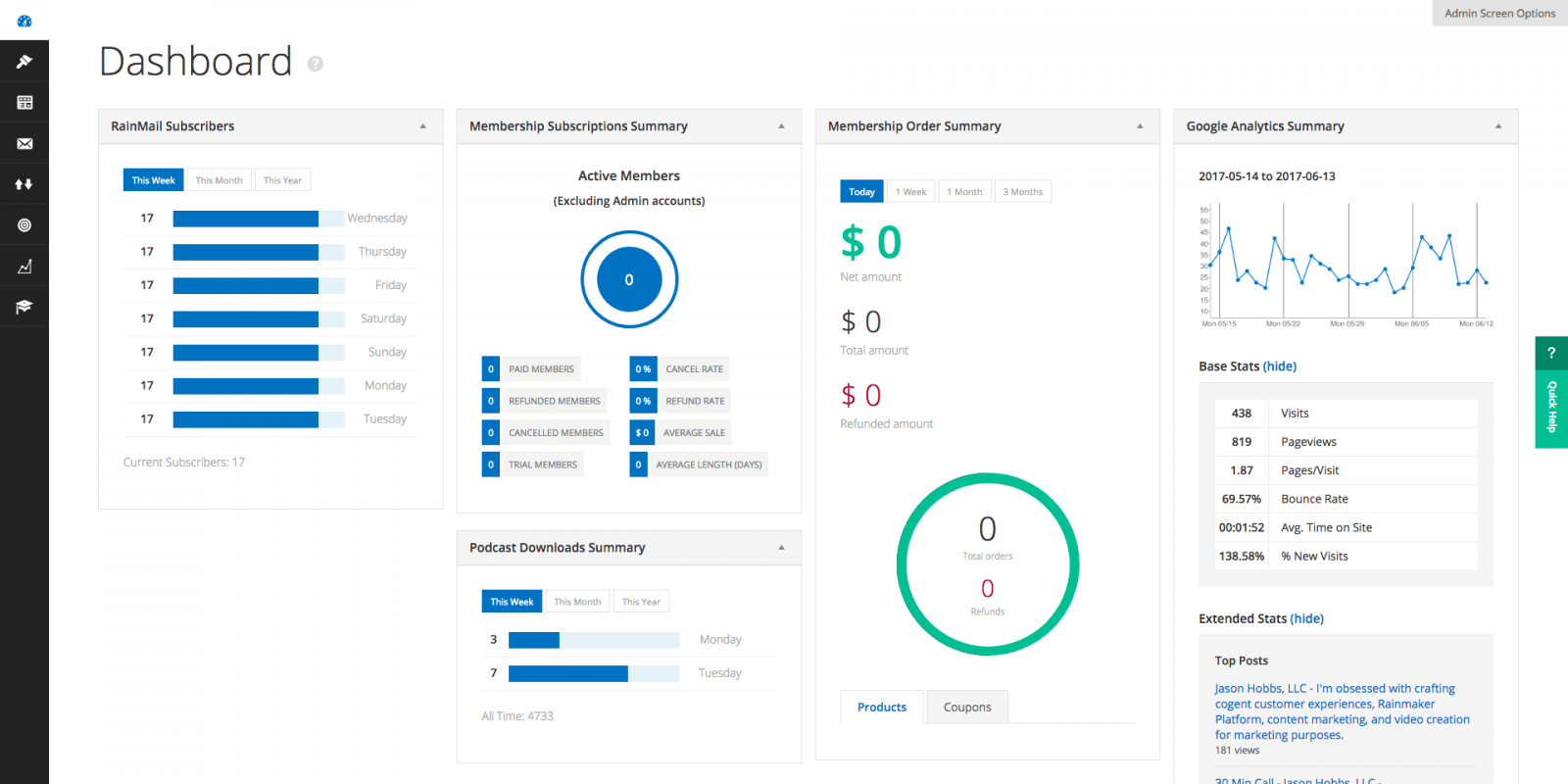 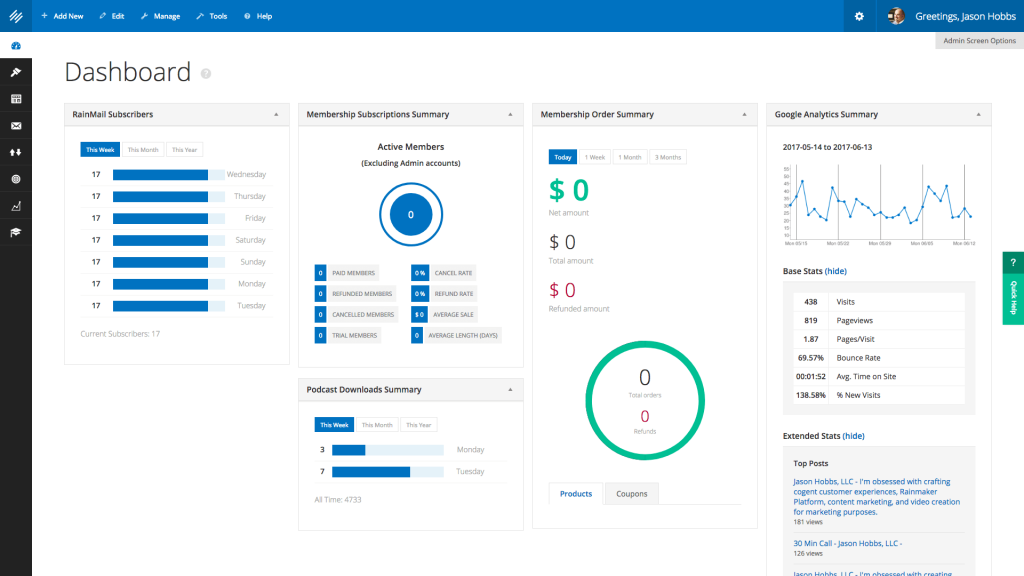 What does this mean for you and me exactly?

Good stuff is coming. I am also increasingly excited at the prospects of future development of the platform.

Finally. Now your site can connect with a litany of applications.

For a variety of reasons. Depending on what access RMP allows Zapier in the first iteration of the feature add.

This seems to portend of new triggers and new actions.

And they need to allow multiple triggers and/or actions in each Rainmaker Platform marketing automation formula.

I really hope this means they are overhauling the way we interact with tags and tagging. It’s draconian currently.

Making it drastically simpler would drive loads more use of the tags and tagging.

Which currently is an afterthought if thought of at all.

Modularizing key areas of the platform is coming

I’ll Continue To Update As I Learn More

So if you have questions, comments or concerns about Rainmaker Platform 3.0, please share below. Or email them to me.